Treason To The Democratic Way Of Life

Fascists and authoritarians are working to end American democracy. If we don’t “do democracy,” Dr. Jennifer Mercieca warns, they might succeed.
Published:November 29, 2022

Just nine months after 20,000 people attended a Nazi rally at Madison Square Garden in New York City, philosopher John Dewey—80 years old and too frail to deliver the speech himself—gave a stark warning from that same stage. The task before Americans was clear, Dewey believed, they had to choose between autocracy and democracy. If they wanted democracy to survive, Dewey warned, Americans had to start thinking of it as more than just a political system. Americans could only defeat Nazism if they recognized that democracy is also “a way of life,” a specific way of associating, thinking, and communicating.

Ours is another era like Dewey’s, and we also have a choice to make between democracy and autocracy. Like in 1939, our choice is urgent, and it’s later than we think.

As Robert Putnam explained in Bowling Alone, over the past several decades, a lot of us have stopped associating, thinking, and communicating democratically. As we’ve withdrawn from public life, we’ve lost bridging social capital and trust in the political process. This is a problem because, as political theorists have warned us: trust is a social lubricant; distrust is a democracy killer. A recent AP/NORC poll showed that “just 9% of U.S. adults think democracy is working “extremely” or “very well,” while 52% say it’s not working well at all. We’ve heard calls for a constitutional convention and for civil war. Autocrats have used their anti-democratic communication strategies to incite hate crimes, political violence, and distrust in the democratic process. Like in 1939, autocracy is on the rise, both in America and around the world.

International non-partisan organizations like Freedom House say that democracy in America is threatened and backsliding. Our democracy is backsliding because a lot of us do not associate or communicate in democratic ways. Dewey knew that democracy was threatened by “intolerance, abuse, [or the] calling of names because of differences of opinion.” Dewey called all of those anti-democratic communication practices “treason to the democratic way of life.” He explained that “everything which bars freedom and fullness of communication sets up barriers that divide human beings into sets and cliques, into antagonistic sects and factions,” which undermines democracy. Barring freedom and fullness of communication and dividing people into antagonistic sets, cliques, sects, and factions is exactly how autocrats destroy democracy.

“Treason” is a strong word, but I think its use is warranted here. A democrat is someone who is motivated by freedom, equality, social justice, and political practices that allow all citizens to share power. As Dewey warned, there are certain ways of associating, thinking, and communicating that amount to “treason” because they increase distrust, polarization, and frustration between citizens as well as between citizens and their government. In so doing, those treasonous communication practices threaten the fragile trust upon which democracy rests, which erodes democracy itself. Democracy is a way of life. Those who seek unlimited power for themselves, their party, their religion, or their race at the expense of others commit treason against democracy.

Since 2015 our public sphere has been saturated with that kind of treasonous communication, and it’s only getting worse. Those skilled in the “dark arts” of communication—propagandists, demagogues, conspiracy theorists, and manipulators of all kinds—use communication as a weapon against us and against our democracy. Communication is a tool—and like any tool, it can be used to create democracy or destroy it. How we communicate is how we do democracy—and as Dewey said, democracy is absolutely something that we do.

The task before us, like the Americans of 1939, is to choose between autocracy and democracy and learn to associate, think, and communicate democratically. Let’s do some democracy.

Authoritarianism has been making progress in the US for years. Today, that movement is best known as the Republican Party. We will stop them. 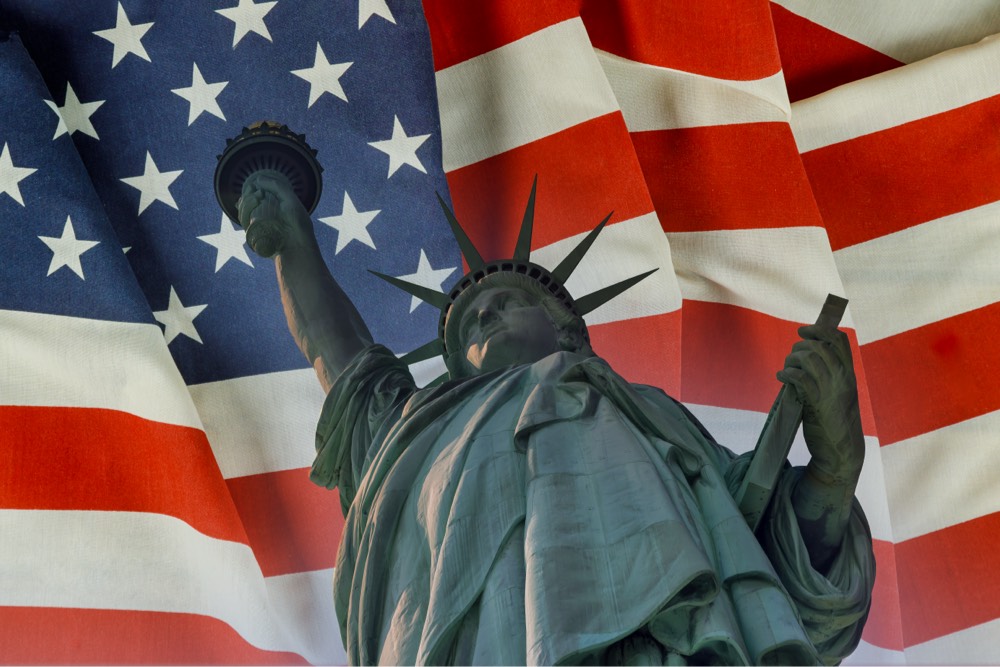 Democracy is under attack. The authoritarian GOP knows they can't win if democracy does, so they attack voting rights and Civil Rights. They are wrong. We are right.

The size of the Right Wing and far right media ecosystem has grown in size, power, and its willingness to disregard facts, outright lie, foment conspiracy theories, and abandon all integrity. The goals now are power, influence, and money - democracy be damned.